7 Things You Never Knew About Google 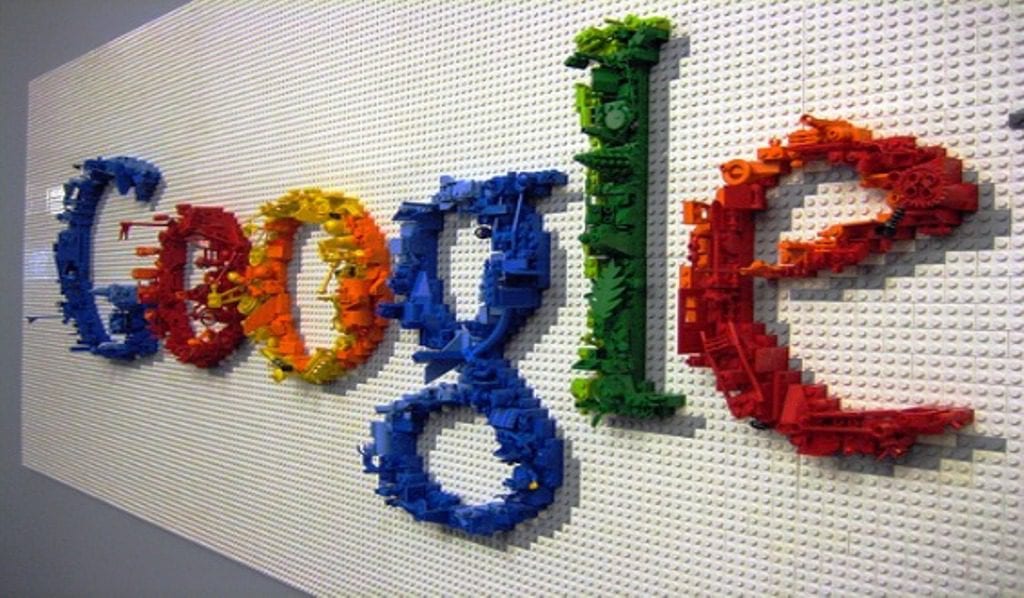 With Google poised to take over the world… or at least an ever increasing portion of the Internet, I thought it an opportune time to get to know the company a little better.  We all know the names Steve Jobs (Apple), Bill Gates (Microsoft) and Mark Zuckerberg (Facebook), but can you name the founder of Google?  How about the year it launched?  Here are a few quick facts about Google:

Since day one, back in 1998, Google’s official mission statement has been “to organize the world’s information and make it universally accessible and useful”. This is fine by me, just as long as they abide by their unofficial slogan, “Don’t be evil”!