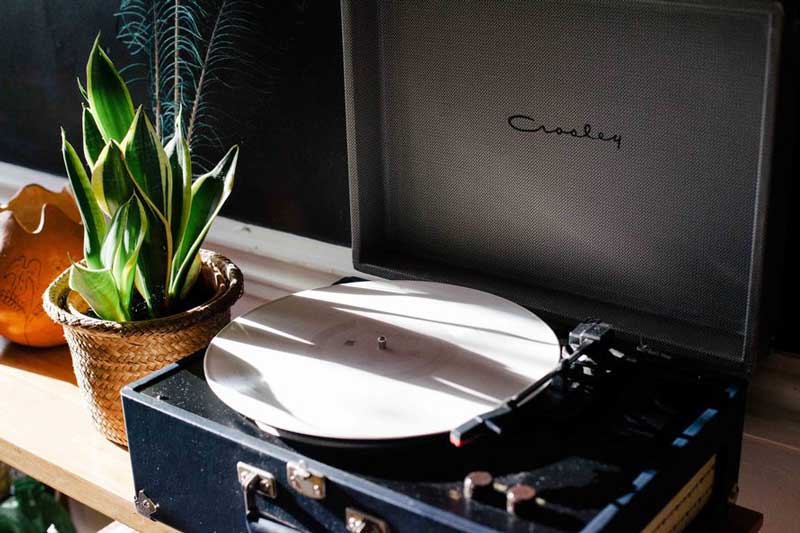 It’s hard to hack a typewriter and nobody dreams of empty bookshelves. Even as we barrel ahead to new heights every day technologically speaking, there has recently been a huge movement of re-embracing old favorites for some very sound reasons! Here are a few shining examples:

Imagine a cell phone that phone that doesn’t crack when it is dropped, never pocket-dials people, has a battery-life for days, and doesn’t cost an arm and a leg… re-introducing flip phones. They are back, and not just with hipsters and “antique” collectors. Reports are surfacing that several large cellphone manufacturers are toying with the idea of bringing all of the glorious benefits of flip phones back with today’s new and improved technology! I’m sold.

After a string of bankruptcy filings and failed attempts at revival, Polaroid brand abandoned its famous instant film in 2008. They sold off the remaining production machinery for a paltry $3.1 millions dollars to a group of three entrepreneurs who aptly called their venture “Impossible Project”. Impossible Project saw the potential of introducing Polaroid as a novelty item to young camera enthusiasts. On top of its vintage appeal, Polaroids have become popular again due to their safety. It is much harder to hard to leak, share, or exploit a private photo if it is not stored in the cloud! Last year, Impossible Project sold 28,000 refurbished Polaroid cameras and over 1 million packs of film. With numbers like these plus being featured on the cover Taylor Swift’s latest album, 1989, I’d say they have definitely come full circle.

With three popular record stores in as many blocks downtown there is no doubt – records are back! Surprisingly, it is not the Baby Boomer generation who are clinging to this old favorite. They have moved on to listening to their audio on their smart phones. Millennials, however, have discovered and fallen in love with what they perceive as the warmer sounds of a vinyl record. On top of the music itself, cover art and the tactile experience of holding and playing a record have clinched the deal.

Along with this craze of course turntables are back in demand, but these are not your father’s turntable. Today’s turntables can be connected to speakers by Bluetooth eliminating the need for receivers or amplifiers and allowing you to listen to the nostalgic sounds of a record throughout every room of your home.

As iPads, Kindles, and eReaders became more affordable and more prevalent around 2010, printed book sales slumped. Being an avid reader myself, this made me sad, and I thought it mean I was officially getting old because I simply was not interested. I love the look, smell and feel of “real books”, and as it turns out, I was not alone! Just 6 years later eReader sales are sinking and real book sales are climbing once again.

So, the big question now is: what’s coming back next?