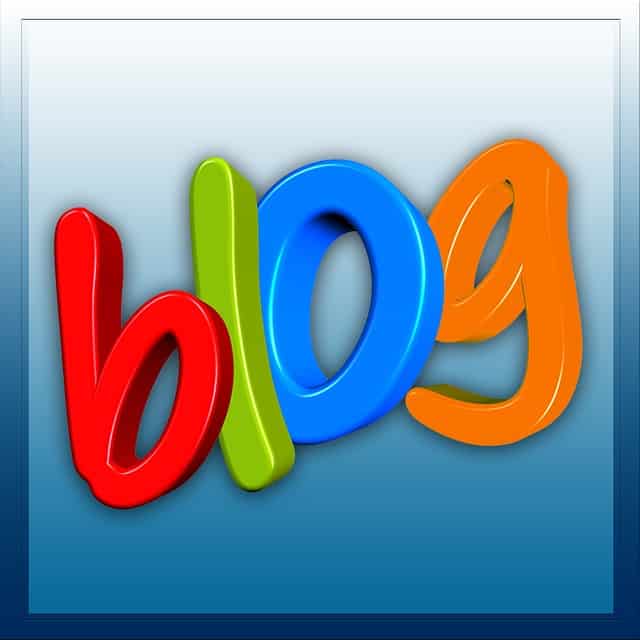 If so, chances are that you’ve been at it less than 11 years. This is because blogging as a popular pastime didn’t really catch on until around 1999. While your blog – if you have one – isn’t even a teenager yet, it has experienced some milestones. In case you missed them, or are just a little curious, here’s a brief history of the blog.

Today – According to BlogPulse, there are over 126 million blogs, and the most popular blog in the world (based on links from other bloggers) is SlashDot.org, offering “News for Nerds”.

Blogging has evolved beyond a simple web journal to chronicle our daily mood swings. Today, blogs reach far into corporate and personal lives; they can launch careers and destroy them. They can turn you into a celebrity and they can get you fined.